It has been 10 years since Managing Partners Joe Ford and Adam Henige opened Netvantage Marketing. The idea of Netvantage started on a napkin at a lunch spot in downtown Lansing and grew to a small office in Okemos with two laptops, a printer and three old and heavy desks. Take a look back at 10 milestones the company hit over the course of the last decade.

Less than a year in business, Netvantage outgrew the Okemos office. With the addition of three interns, Netvantage moved to a larger office space on Lake Lansing Road.

Adam and Joe hired their first full-time employee a little over a year into business.

Netvantage moves closer to Michigan State University with an office space on Grand River Avenue, a convenient location to improve our intern program and an increasing amount of campaign work for various departments on campus.

Netvantage expands outside the Lansing area with a second location in downtown Grand Rapids. We set up shop in the Leonard Building and have loved being apart of the growing Grand Rapids Tech Hub.

Netvantage is honored with the Celebration of Regional Growth Emerging Economy award from the Lansing Regional Chamber of Commerce. 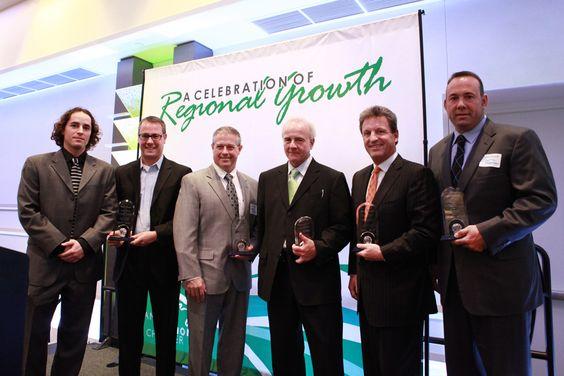 Long before Nevantage turned 10, the company reached 10 employees, many of which are still with the company today!

Joe completes his term on the Lansing Regional Chamber of Commerce Board. He joined the LRCC Board in 2011 before joining the Executive Board in 2014. He served as the Board Chair in 2016 before completing his Post Chair position in 2017.

With employees across three state, Netvantage is working on over 85 different search engine marketing client projects. Our clients’ industries over the years have ranged from heavy industrial manufacturing and higher education to finance, hospitality and tourism, among many others. Our current projects include multi-national billion dollar companies to two-person mom and pop rural bed and breakfasts.

Netvantage Marketing is a search engine marketing company founded in 2008. We assist businesses in a variety of industries with search engine optimization and paid search management.